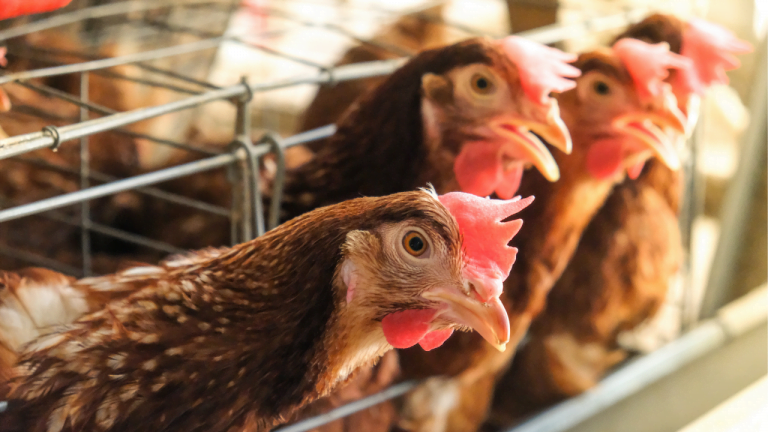 
The CFS, affiliated with the Hong Kong Ministry of Environmental Health and Food, revealed that The measure is in line with the International Animal Epidemic Organization (OIE) notification on the outbreak of H5N8 avian influenza in the Gironde, Haute-Savoie, O-Rais and Ba-Ra districts. Of France, the Oder-Spree region of the Brandenburg state of Germany. And the spread of H5 avian influenza in the Maafube district of the Free State of South Africa.


The CFS issued an order to suspend the importation of meat and poultry products. Including poultry eggs from the area, with immediate effect to protect the people of Hong Kong.
Haut
Répondre
1 message • Page 1 sur 1