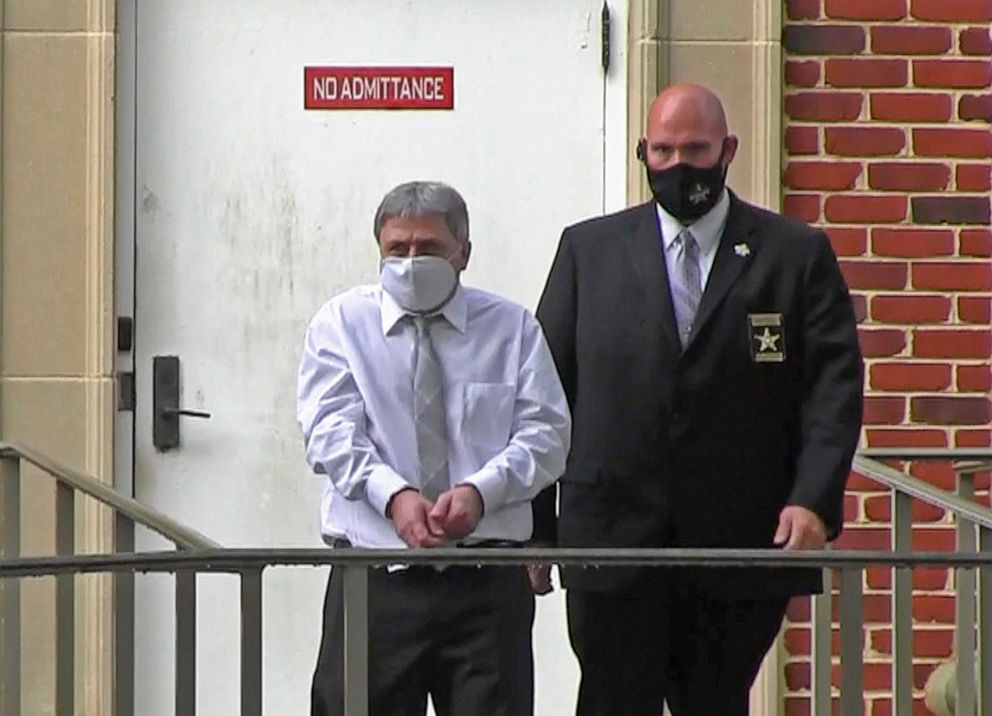 The records will be reviewed to determine if they'll be included at trial.

A Georgia judge on Thursday said he wants to review Ahmaud Arbery's mental health records in private to determine if he will allow them to be used at the trial of three white defendants accused of tracking down the 25-year-old Black man and shooting him to death.

Chatham County Superior Court Judge Timothy R. Walmsley, who was appointed to preside over the the Glynn County, Georgia, case, ordered prosecutors and defense attorneys to submit the records to him and prepare him written briefs within 20 to 30 days on why they are or are not relevant in the high-profile murder case.

Lawyers for defendants Gregory McMichael, his son Travis McMichael and William "Roddie" Bryan, have asked for permission to use the records they contend are essential to show Arbery's diagnoses of mental illness played a role in a pattern of "angry and aggressive" behavior and may have contributed to his fatal encounter on Feb. 23, 2020.

But prosecutors asked the judge to reject the request, saying the records are privileged information and that defense attorneys are attempting to use them to smear Arbery's character.